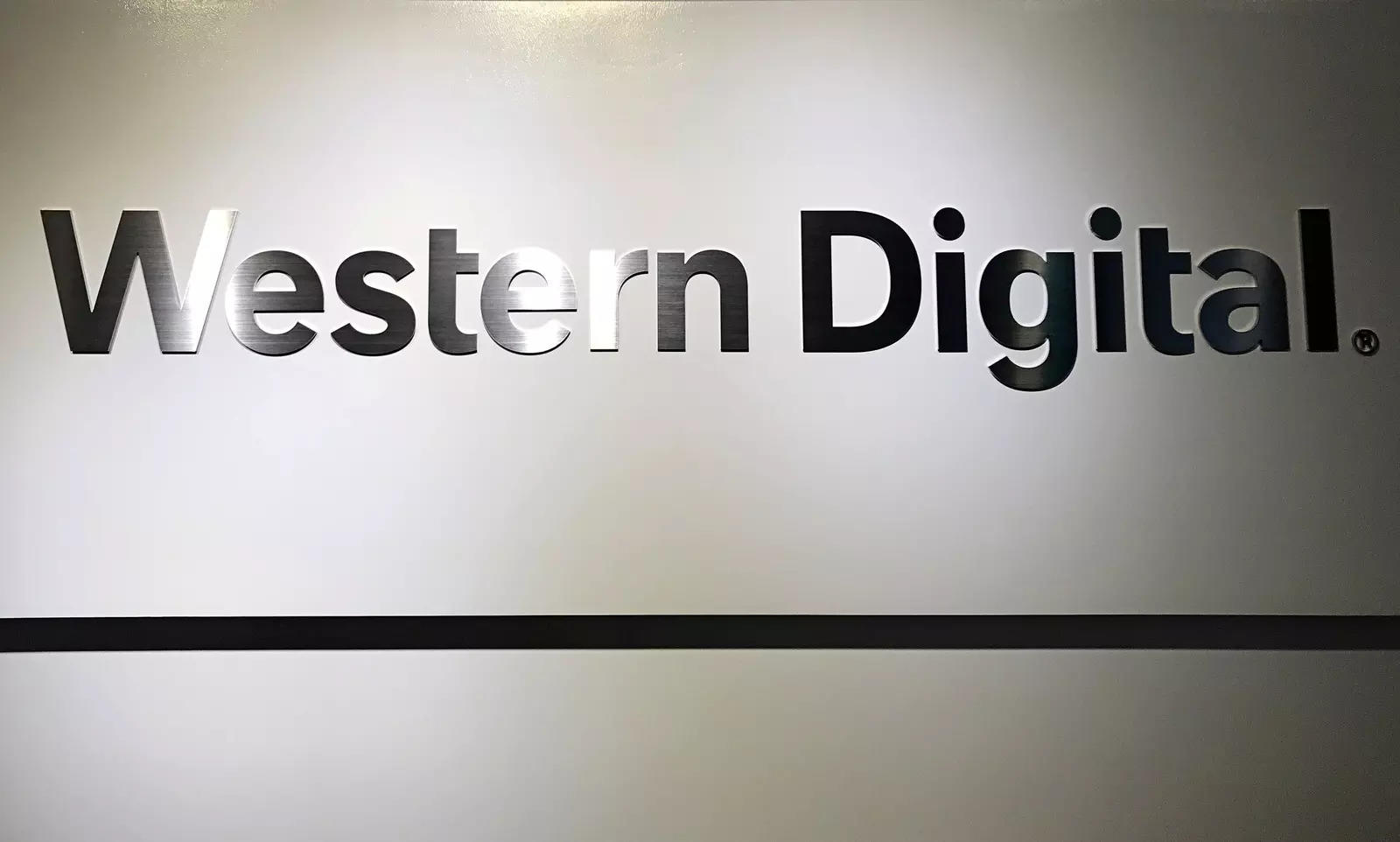 By Tim Kelly and Ritsuko Shimizu

The tie-up could give Japan greater leverage in geopolitical rivalries increasingly dominated by technology, including over shortages of chips. It could also help Japan forge deeper semiconductor industry ties with its U.S. ally, a commitment that President Joe Biden and Prime Minister Suga made in April.

“We will give our support to the indispensable, important semiconductor capacity innovation in Japan,” one of the sources told Reuters. Western Digital would need to present a plan that both Japan and the United States “can celebrate,” the source added, without giving details.

The U.S. firm needs Japanese government acquiescence for any merger with Kioxia in order to forge a company able to rival South Korea’s Samsung Electronics in the NAND flash memory market.

Trade and industry minister Hiroshi Kajiyama has not yet publicly said whether he would back the San Jose, California-based company.

Long seen as hostile to foreign acquisitions, the Ministry of Economy Trade and Industry (METI) is shifting its position, the other source privy to internal discussions said.

“Our strategy on semiconductors means it no longer has to be 100% Japanese. The stance is no longer to reject everything, but to apply conditions instead,” the source said. “Kioxia by itself has its limits.”

A separate source last month told Reuters a merger agreement may be possible by this month, with Western Digital CEO David Goeckeler seen likely to manage the combined firm.

But for now, Kioxia says it is sticking to a plan to sell itself in an initial public offering (IPO).

“We have said we are preparing to hold the IPO at an appropriate time, and our stance hasn’t changed,” a Kioxia executive told Reuters this week. The company, he added, was in talks with METI officials, which included discussions about support for semiconductor makers.

Kioxia, which relies on Apple Inc for around a quarter of its sales, is planning to hold an IPO in November the Nikkan Kogyo newspaper reported on Friday, citing unidentified sources..

It cancelled an IPO last year over concerns that Washington-Beijing tensions would squeeze sales to Chinese customers.

Toshiba Corp sold Kioxia in 2018 to a consortium led by Bain Capital for $18 billion. The Japanese industrial conglomerate still owns about 40.6% of the chip company.

Whichever course the chipmaker and its owners choose, it will face stiff competition to capture more of a burgeoning market that is being driven by pandemic purchases of electronic devices from people spending more time at home, and by longer-term demand from the advent of 5G connectivity, artificial intelligence and an explosion in data storage.

Kioxia and Western Digital already jointly produce NAND chips, which don’t need power to retain data and are commonly used in devices such as smartphones, TVs and data servers.

A combined Kioxia-Western Digital would control 34% of the NAND flash market, putting it on a par with Samsung Electronics. South Korea’s SK Hynix Inc and U.S. firms Micron Technology Inc and Intel Corp are the other large players.

SK Hynix is waiting on regulatory approval to acquire Intel’s NAND chip business for $9 billion, a hurdle that any Kioxia-Western Digital deal would face not only in Japan and the United States, but from China’s State Administration for Market Regulation too. The Chinese antitrust regulator has scuppered semiconductor deals in the past, including Qualcomm Inc’s $44 billion bid for NXP Semiconductors in 2018.

“Chinese companies need memory chips from Western Digital and Kioxia. I don’t think that the Chinese government will say definitely no,” the first source said.

Both sources asked not to be identified because they are not authorised to talk to the media.