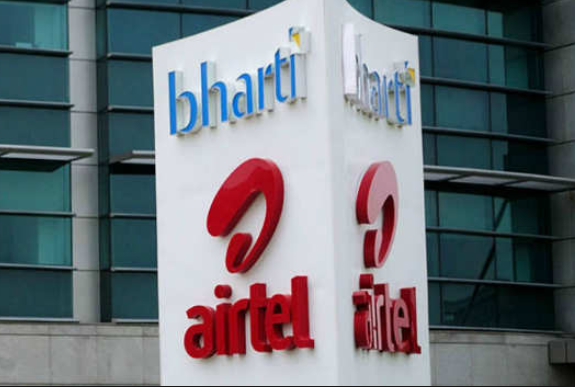 New Delhi: Bharti’s rights issue is credit positive for the company, Moody’s Investors Service has said as it noted that the fresh capital would keep the leverage relatively stable amid 5G investments, ongoing cash payments for spectrum and settlement outgo related to AGR. For Bharti’s 31.7 per cent shareholder, Singapore Telecommunications (Singtel), the transaction is ‘credit neutral’, it said.

Bharti Airtel board had recently approved raising up to Rs 21,000 crore by way of rights issue, at a price of Rs 535 per share.

In a statement, Moody’s Investors Service said that the proceeds from the transaction are expected to be used for debt repayment and capital spending, including network upgrades, 5G investments and growth initiatives such as more aggressive subscriber growth to wrest market share from India’s struggling third-largest operator, Vodafone Idea.

“The transaction is credit positive for Bharti. Fresh capital will keep leverage relatively stable amid growing investments in 5G, ongoing cash payments for spectrum and a settlement payment related to the adjusted gross revenue (AGR) dispute with the government,” it added.

The fund raising also provides Bharti with more financial capacity to leverage its network in the Indian mobile space, as competition eases and tail winds from higher data usage and increases in average revenue per user (ARPU) benefit EBITDA and margins, Moody’s noted.

“We view the transaction as credit neutral for Bharti’s 31.7 per cent shareholder, Singapore Telecommunications Limited,” it said and while observing that Singtel can subscribe to its portion of the rights without a significant increase in leverage.

Singtel’s 31.7 per cent ownership includes a direct stake of 14 per cent and indirect ownership through Bharti Telecom Limited.

Citing the terms of rights issuance, Moody’s wrote that Singtel would need to pay only about USD 100 million as upfront payment for subscribing to rights from its direct stake in Bharti, and the remaining USD 300 million is callable over the next 36 months, which can be accommodated within the ratings for Singtel.

In case Singtel has to make further debt-funded payments for BTL’s portion of the rights, “its leverage will weaken”.

“However, in our view, the likelihood of that is low,” it said.

Bharti Airtel’s rights issue is a move that is expected to strengthen its competitive positioning in the market, and provide the telco with the necessary ammunition for aggressive 5G rollout.

The promoter and promoter group of the company would collectively subscribe to the full extent of their aggregate rights entitlement. The company has informed that they will also subscribe to any unsubscribed shares in the issue.

Promoter holding in the company stands at about 55.8 per cent, while public shareholding is about 44.09 per cent.