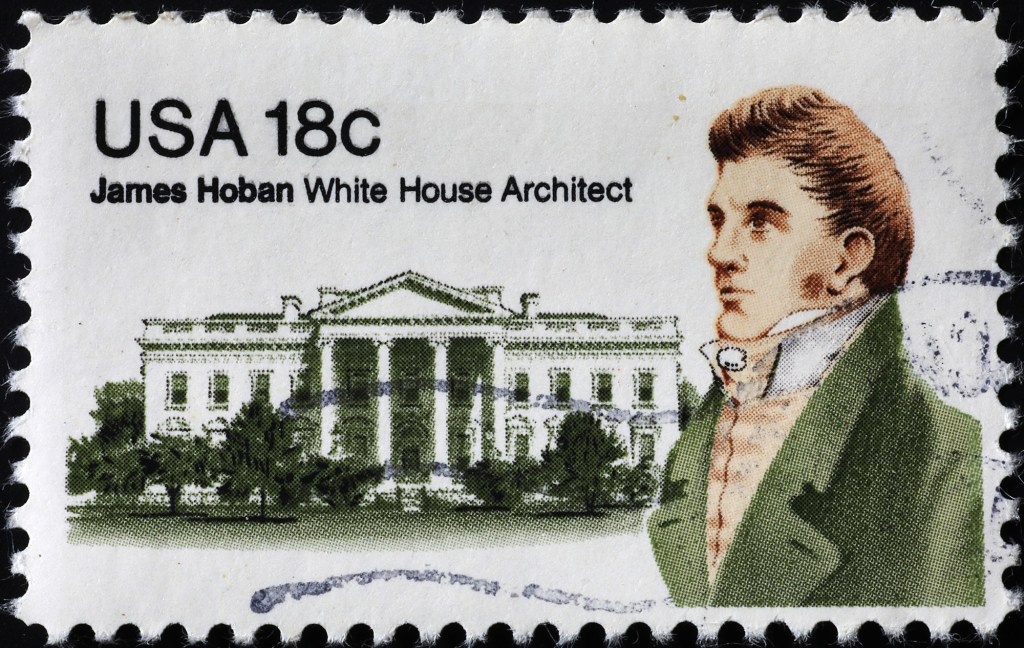 The White House would have looked entirely different today if it weren’t for an intense competition to determine its design.

In 1792, George Washington spearheaded a contest for those interested in designing the president’s home. Irish-born James Hoban ended up the lucky winner after his neoclassical mansion — known today as the White House — was chosen.

But as with any competition, several entries were rejected. For the first time ever, The Post has obtained the sketches of what the White House could have looked like — had a different entry been selected.

The plans come courtesy of cleaning company HouseFresh, which collaborated with The Maryland Center for History and Culture to digitize a series of previously unseen competition entries that didn’t make the cut. Each design was sketched with a single sheet of crème paper with pricked guide points, pen and iron gall ink, with pencil shading.

As for Hoban’s eventual winner, it actually had a tragic start. After eight years of construction, the nation’s second president, John Adams, and his wife, Abigail, moved into the still-unfinished residence. But after the British set fire to the president’s house during the War of 1812, James Hoban was summoned to rebuild it.

Every president since Adams has occupied the White House, which is made up of a total of 132 rooms, 35 bathrooms and six levels in the residence.

Scroll through to see each drawing, as well as digital depictions of them.

Thomas Jefferson himself took part in the competition. His design was a more simplistic option that imitated a church and held a single cross on top.

Andrew Mayfield Carshore — a linguist, former British soldier and teacher — offered up a design that resembled a much smaller version of the Palace of Versailles, with a center area created for a courtyard.

Jacob Small’s design seems to be an extended version of Jefferson’s design with two additional structures added onto the sides of the main building.

James Diamond’s design is the most intricate of them all, with three stories and four columns, as well as two arched corridors.